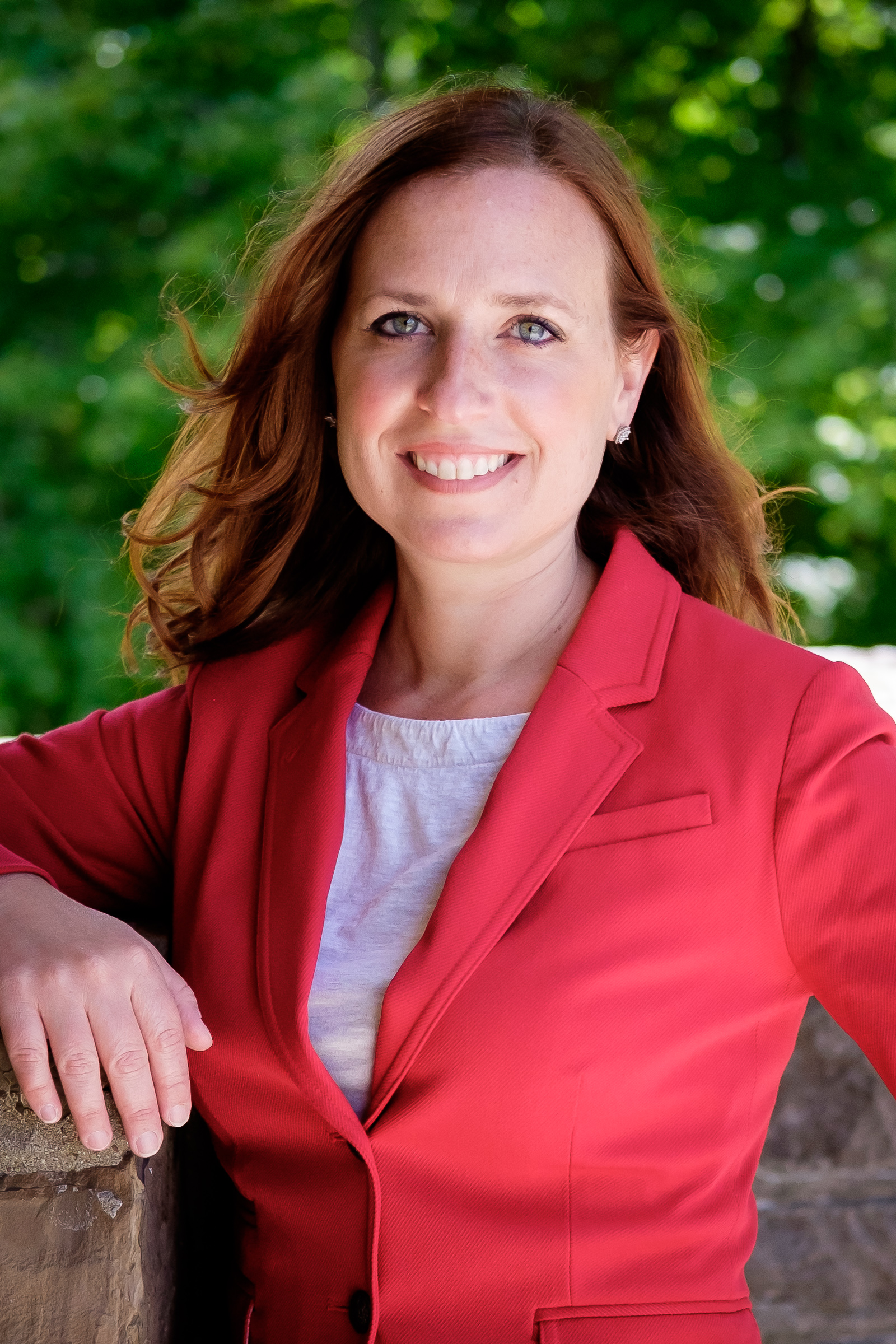 Dr. Marissa Kiepert Truong joins St David’s Episcopal Day School as Head of School with 17 years of service in the field of education.

Upon graduating Gettysburg College, she began her career as an early childhood teacher while simultaneously earning her M.S. degree in psychology from Villanova University. In 2001, Dr. Kiepert Truong pursued a position in New York City working with the Beginning with Children Foundation; a non-profit organization that manages several charter schools in Brooklyn. In her role with the foundation, she evaluated hundreds of students ranging from Pre-K to 8th grade and reported on their academic progress and the effectiveness of the school’s programming.

Following her work with charter schools, Dr. Kiepert Truong moved back to the Greater Philadelphia region to begin a career in educational testing at the National Board of Medical Examiners. At this time, she pursued doctoral studies in education. In 2009, she graduated with a Ph.D. in Educational Psychology from Temple University and worked as senior research associate at the American College of Physicians.

Dr. Kiepert Truong’s experience in educational administration began with a position as director of an early learning center where she oversaw a school of 65 students and 10 teachers. In 2013, Dr. Kiepert Truong successfully launched her own early childhood enrichment business known as “A First Foundation.” Serving as both executive director and teacher over the past few years, Dr. Kiepert Truong’s company has grown into school-year programs for young children and families, summer camps, and private services.

Dr. Kiepert Truong’s research and writings have appeared in peer-reviewed journals, books, various online media outlets and have spanned such topics as cognitive processes, early literacy development, and effective teaching strategies. She has been a speaker at local and national conferences in the field of education and has held positions as an adjunct professor at Rosemont College, St Joseph’s, and Temple University. Dr. Kiepert Truong has specific expertise in early childhood education, has a credential in parenting education, and is a trained provider of the multisensory phonics program, Reading with TLC. She is passionate about engaging learners through hands-on, process-oriented activities, honoring each child as an individual, and providing an inclusive environment that fosters a child’s self-confidence and character.

On a personal level, she enjoys reading and collecting children’s books (especially those from her own childhood) and trips to the beach with her husband and two children. While working on her master’s degree at Villanova University, Dr. Kiepert Truong fell in love with the Main Line and is proud to call it “home.”